Elzouki Invest AB is based in the center of the Scandinavian hub for telecom and life science at IDEON Research Park, across the street from Lund University and close to Malmö and Copenhagen.

We invest only in special cases mainly based on cutting edge technology or deep knowledge based research with international expansion potential.

Elzouki Invest have a small and efficient investment team and we make quick decisions. Elzouki Invest could invest up to 1MUSD in one single object but will often co-invest with complementary partners.

Elzouki Invest AB is a Swedish Privately Held Angel Investment Company started in year 2007 by our chairman, Pierre Elzouki. Although the Company was meant to be a silent holding company, we invested immediately in Raviteq AB along with Scalado already in 2007.

In 2011 an investment opportunity in optimal bits appeared. 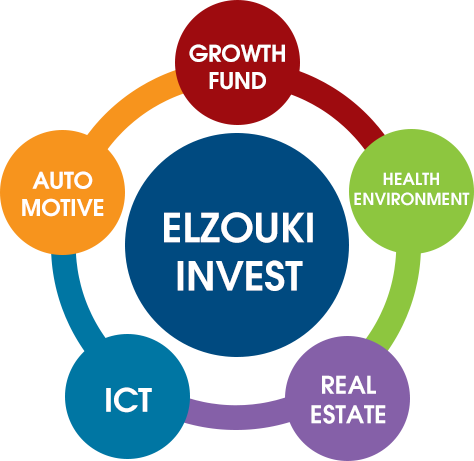 We would like to invest into the following categories of opportunities:

– Here we invest in research, technologies and develop products and services within Clean Tech and health. Example companies in portfolio: AQUA TERSUS and BRYGGHUSET FINN.

–We are investing in new IT solutions for the automotive industry such as GPS/ monitoring/ diagnostics/ fleet management etc. example companies in portfolio: AUTOSERVICE in cooperation with OKQ8 BILVERKSTAD, Adonis and MOTOSTAT. 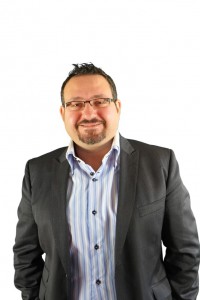 Pierre is a serial entrepreneur from a family of entrepreneurs with technical and industrial background. He started doing business at the age of 13 and started his computer programming skills with BASIC on VIC-20 and Commodore 64 back in 1985.

The first real company started in 1991 but the most known company to date is www.Scalado.com that he started in year 2000 together with a friend while finishing Masters of Science program in Electrical engineering at Lund Institute of technology, Lund University.

Scalado grew from two persons and paper and pen to become the market leader in mobile imaging and by year 2012 all major mobile phone manufacturers, mobile phone platform/chip manufacturers and camera chip manufacturers as customers. Scalado’s software was built in in more than 2 billion mobile devices by the time the technology was acquired by Nokia mobility, which later was acquired by Microsoft, building the current foundation of Microsoft photography solutions.

Pierre holds the positions e.g. CEO or Chairman or member of the board in several companies.

Find out more about Pierre and his investement by looking at your Elzouki IN THE NEWS.

-2010 (PE) –Winner + Prestigious prize:   Idol and Ambassador Prize handed over by His Majesty

the King of Sweden

– the mobile Oscar in Sweden

-2006 Nominated   Prestigious prize for innovation of the year in 2006 in Sweden.   Other contestants were Nokia and Sony Ericsson